Notes: (1) Expanded in 1990 * This property was transferred to BARTA for the ITF in 1999 where 100 parking spaces will be managed by the RPA and the revues will be split between the RPA and BARTA after expenses.

WHO PAYS FOR THE AUTHORITY?

The Parking Authority’s facilities, staff, equipment and operations are financed solely by income generated through daily,monthly parking fees and enforcement collections. In 1996, the Parking Authority’s total annual Debt Service payments ballooned from 1.68 to 2.85 million dollars, which resulted from the 1993 Bond Series. This was the first of the large debt service payments and they will continue through 2020. 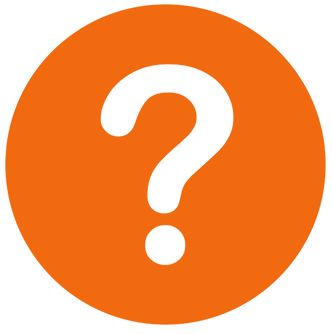 How did we get where we are today?

Unlike other Municipal Authorities the Parking Authority’s Boards of Directors is appointed by and serve at the discretion of the Mayor. Under the new City Charter, mayoral appointees to the Board of Directors must be approved by a majority of Council. However, before the current charter provision, there were two well-publicized occasions in the Parking Authority’s history where a majority of the Board of Directors was replaced by the Mayor for having conflicting viewpoints.

During the 1990’s, the Parking Authority was utilized as a tool to facilitate and encourage development downtown. These significant investments were made in the form of:

These projects nearly doubled the total debt of the Authority. The only facility constructed with actual transportation needs in mind was the Poplar & Walnut Street facility.

The Reed & Court Garage built in 1977 to accommodate 500 vehicles has been the “flagship” and chief income earner for the Parking Authority.

During the early to mid 1980’s the Parking Authority had an “Emergency Contingency Fund” consisting of 10% of the total value of its facilities.In 1997 the Authority renovated the Fourth & Cherry Garage this nearly depleted the Debt Service Reserve Fund (unrestricted funds created from the1993 debt service) and the amount of time the Authority will be able to pay for itself before the City must provide as guarantor of the bond.

Today, any major repair work or construction must be funded by the income the Authority generates and funding from the City of Reading.